Peles Castle is been considered one of the most stunning and most impressive castles in Romania, especially in winter. I had no idea about this Castle before I planned my visit to Bucharest. When I was planning my excursions, my main one was to visit the famous Bran Castle (mostly known as Dracula’s Castle) between Transylvania and Wallachia.

After visiting both castles, Peles Castle is the most stunning one between the two. I visited the Castle on a snowy day.

I always prefer to take private tours to save time and reach the places I visit early in order to avoid the crowds. I usually book via Viator (that’s my own personal space for booking tickets via Viator).

For privacy reasons Google Maps needs your permission to be loaded.
I Accept

The Castle is located in Sinaia area, located only about 75 miles north of Bucharest, Romania’s capital, or one hour and a half by train. So if you don’t wish to go on a private tour, you can easily get to Sinaia either by car (on the E60 or DN1 road) or by train.

For this specific tour, you may find a variety of options by searching for Peles Castle. 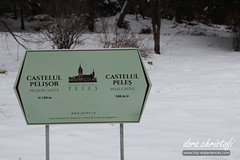 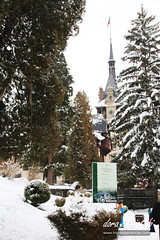 The grand castle was built at the wish of King Carol I (1839–1914), the first Romanian King, as a summer retreat. It was one of the most modern European constructions during that period since it had central heating and electricity. Since then, it has accommodated various historical figures and later on it was used as a private haven for communist leaders and senior officials from around the globe.

In order to enter the Castle, you need to cover your shoes with plastic covers in order to keep the place clean and respect the place. As we went through the Castle, our guide explained a lot of things about the architecture, the design and the purpose of each room. Its 160 sumptuous rooms are embellished with the finest examples of European art, including Murano chandeliers, German stained-glass windows, Handmade silk embroideries, Cordoba leather-covered walls.

Some of the rooms you should take a good look at whilst visiting the castle include:

Further top features of the Peles Castle include the hand-painted stained glass vitralios, the aboriginal fairytale-inspired motifs and the remarkable collection of art on display, which is one of the greatest in Eastern and Central Europe. 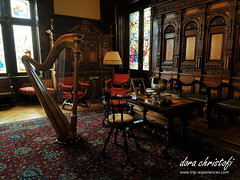 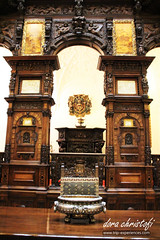 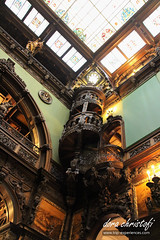 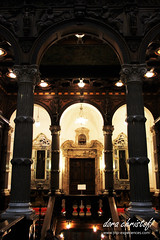 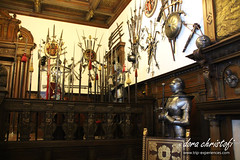 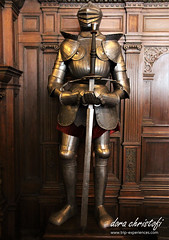 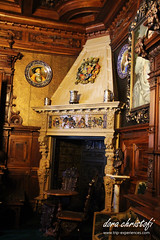 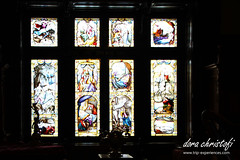 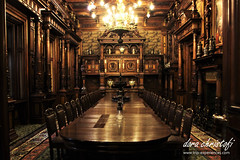 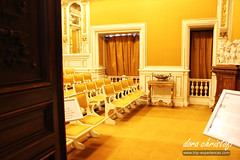 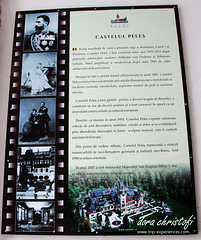 This is the main reason I’m telling you to visit during winter, on a snowy day. The castle is located in a private area at the foot of the Bucegi Mountains in the picturesque town of Sinaia. The Castle is surrounded by tall mountains and lush vegetation.

The MAIN REASON to visit the castle

A picture is worth a thousand words. My photos are enough to pursue you to go there on a snowy day. It’s like a fairy tale. 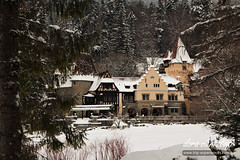 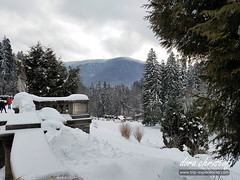 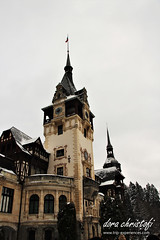 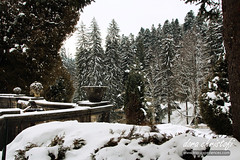 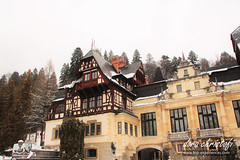 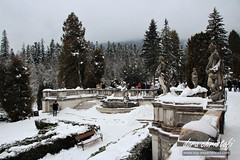 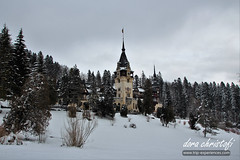 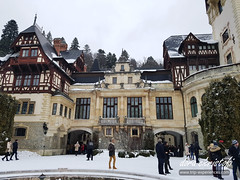