Reasons to visit Krakow, a cultural city in Poland

Home/Reasons to visit Krakow, a cultural city in Poland

Reasons to visit Krakow, a cultural city in Poland

Krakow is the second largest Polish city, one of the most cultural cities in Poland. It’s a historical city with impressive churches, museums and its beauty and atmosphere attract thousands of tourists every year. If you believe in legends, Krakow was built on the cave of a dragon. 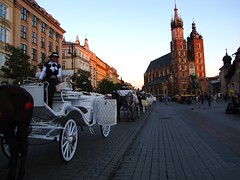 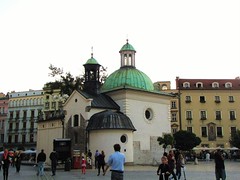 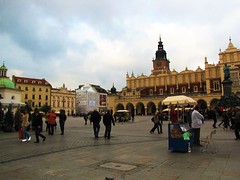 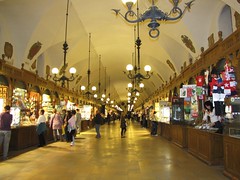 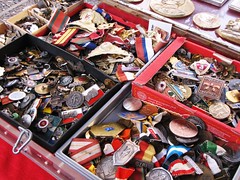 A city which can be explored by foot

Krakow is a small city and everything is very close to each other. You can walk around and explore the city and its surroundings. There’s some beautiful walking routes from Florian’s Gate to Wawel castle. Other highlights of Krakow are the Jewish district and The Barbican.

Auschwitz-Birkenau concentration camps is one of the largest camps in Europe which has been turned and maintained as a museum. This place is worth a visit. Be prepared for an emotional tour since you’ll leave there with mixed sad feelings. I have a dedicated post with photos regarding the concentration camp which I encourage you to read at: Auschwitz, a death camp worth visiting

Visit a Cathedral made of salt, 135m underground

Krakow has some great restaurant where you can try typical Polish cuisine. I always like to try local traditional dishes so since I was in Krakow I tried Pierogi (dough filled with meat, vegetables or cheese), polish hotdogs, sausages which were quite cheap. I got to try some dishes with marmalade as the main ingredient and were delicious.

Yes, Poland still remains a low budget country compared to other Western European countries. It’s affordable to go out for drinks and food. It was one of the cheapest cities I’ve visited up to now.