I knew Palermo from the game ‘Night falls in Palermo’ but I never thought that I had the chance to go there. ‘Night falls in Palermo’ is game of Mafia were you have to lie a lot in order to convince that you are innocent.  The game must have taken its name from the Sicilian Mafia in Sicily. They say that it’s a group which the public calls them as Mafioso’s who are involved in illegal activities and agreements.

Palermo is the regional capital of Sicily. Actually if you conduct a little research online you’ll see that it’s described as the most cosmopolitan city of Sicily. So once again, I was in Palermo for work.

Accommodation
Although my meeting was hosted in Carini (a small town outside Palermo) I choose to stay in the city center in order to see the city. Carini is nicely located near the beach but it has nothing else. I stayed at the Grand Hotel Federico II which is located very centrally in a quiet street. From here you can access on foot the city’s must see spots, shops and restaurants. The room was large, clean and provided all the important facilities such as stable free wifi, TV and a mini bar. The breakfast options were good.

My personal advice is to see Palermo on foot. You will enjoy the streets and discover hidden buildings, churches that you are most likely to miss if you take the public transportation. I did the double-decker bus tour and had the chance to see all the main points of the city. You can start the tour from Teatro Politeama Garibaldi. You’ll njoy the ride since you’ll get to see many historical and magnificent buildings, main city points and pass from busy streets while you listen to the history of each attraction.   However when the tour ended I walked since I like walking and you can explore the city better on foot.

I discovered La Cala, a small beautiful harbor near the port. As I was walking from La Cala towards Piazza Novanno Meli in about 2m in front of me there was a fight with 2 throwing empty glass beer bottles to each other. So I turned back and got a different route for my way back to the center. Near Corso Vittorio Emanuele and Via Maqueda you’ll find a number of points of interest such as markets, churches, aristocratic palaces, the Arabic ‘La Kalsa’ the cathedral and the Palatine Chapel. This area also has many places to eat and drink. I found the walk around the central station a rough, scary and deserted area during night.

The main shopping streets are located between Teatro Massimo and Piazza Politeama. If you are outside Teatro Massino, take the way along Ruggero Settimo – here you will find exclusive shops. You can also go shopping in Via Roma and Via Maqueda.

Eating
We had pizza at the Fratelli La Bufala which was the best pizza I had in Italy. In general, I had some great dishes in Palermo. I have to say that they use pistachios a lot in their cuisine, even in pasta – which is delicious. The first photo below was taken in Al Cancelletto Verde restaurants were I order pasta with pistachios.  Tredicisette pizzeria was another cozy place with nice atmosphere that I would recommend. It’s located in Via Siracusa. Finally, that last day of the meeting we had dinner at Trattoria La Cambusa. There was a mixture of fish and meat, rather weird was it was fine. 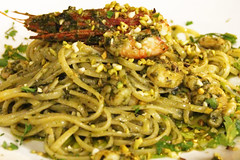 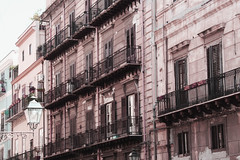 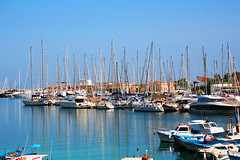 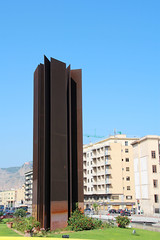 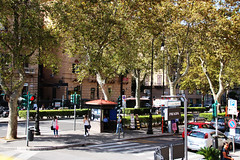 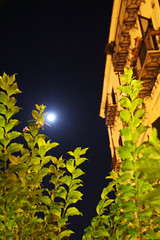 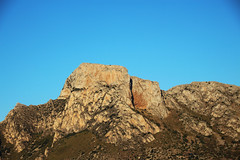 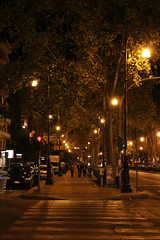 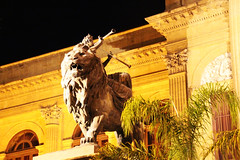 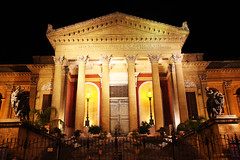 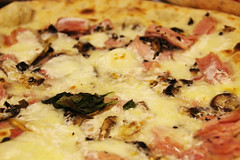 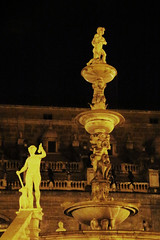 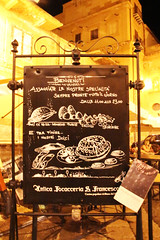 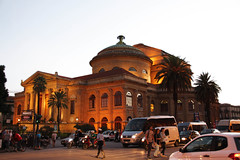 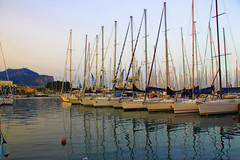 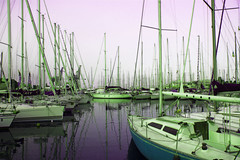 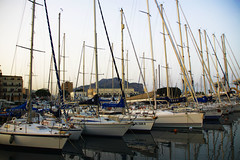 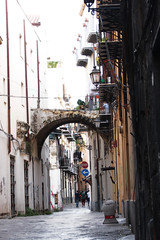 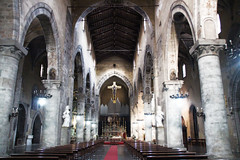 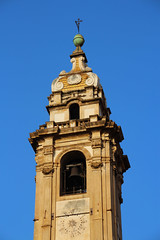 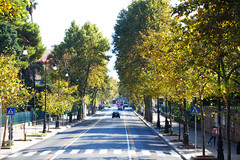 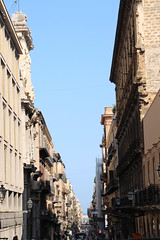 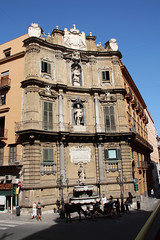 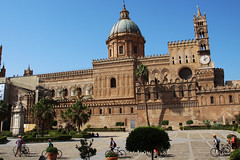 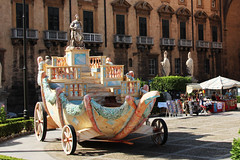 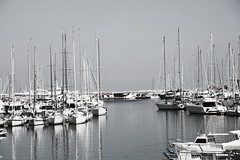 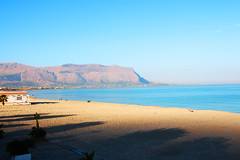 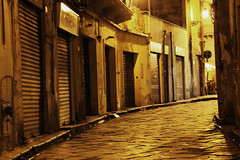