Armou Village, the place where you can enjoy spectacular views of Paphos Town

Home/Armou Village, the place where you can enjoy spectacular views of Paphos Town

Armou Village, the place where you can enjoy spectacular views of Paphos Town

It would be unfair not to write something about Armou Village, the village I grew up and lived there for many years. Armou is a village in Paphos located a few minutes away from Paphos City Centre. You can enjoy the spectacular Paphos town view and horizon sea views from almost every point in the village both during day and night.

When googling Armou you cannot find enough information apart from properties which are advertised to be sold or to be rented. Apparently is a village which has been modernized over the past few years and a lot of new properties have been built almost everywhere.

I was told by my grandparents that the name of the village came from the fact that Aphrordite’s chariot passed from the village (chariot in greek is Αrma – Άρμα). The village is accessible from the Paphos-Limassol highway either taking the Geroskipou-Konia exit or by reaching  Paphos roundabout and take the exit to Konia. It’s about 5km away and you can reach the village in 10 minutes. There’s also a bus you can take from Paphos Town.

Armou used to have around 460 residents back in the 1946 however today there are around 300-350. Most of the people have left the village and moved to a different town. A large number of the current residents are English people staying there permanently. There’s a primary school that used to work years ago but since there are not enough children it’s not operating for teaching,instead, the children go to Konia primary school or primary schools located in the City Centre. However the school is used for Theater lessons also as for selling used books now and then.

Agia Varvara church is the only church in the Village. The Church gets quite busy during Christmas and Easter when all village emigrants come back for a short break. I would say that the busiest period of the year is Easter. During the Easter period an air of festivity envelops the village. On Easter Monday, after lunchtime, the village square hosts an Easter celebration by organizing traditional Easter games, theatre, music and everyone is welcome.

You can also enjoy some food and coffee at the Village Coffee Shop located at the village square.

The Tsada Golf Course – Minthis Hills is just a 5 minute drive away. 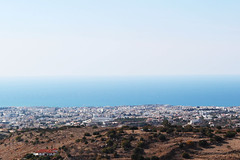 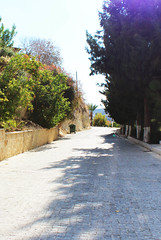 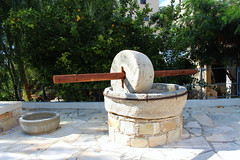 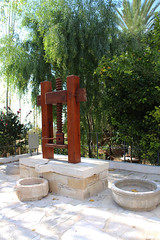 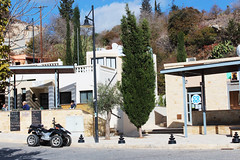 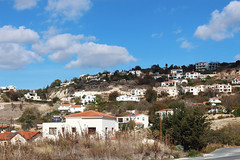 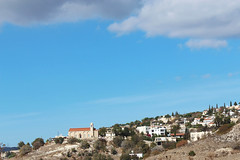 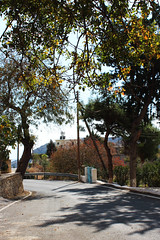 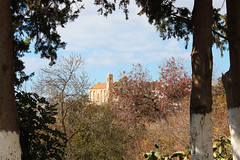 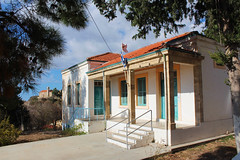 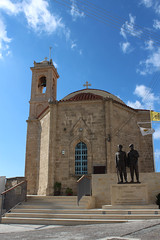 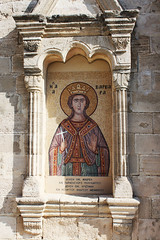 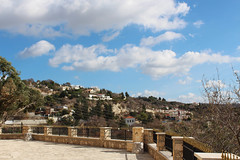 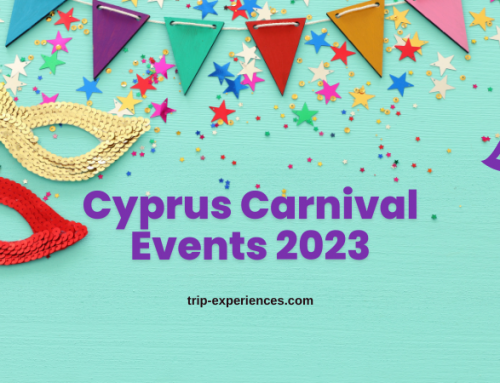 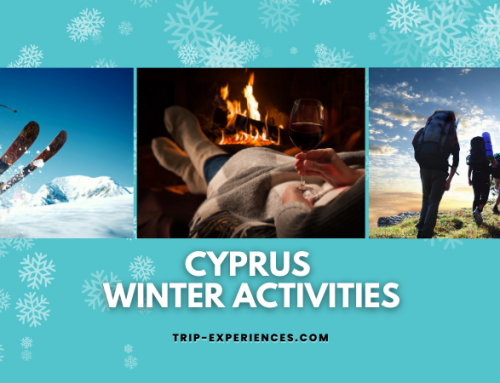 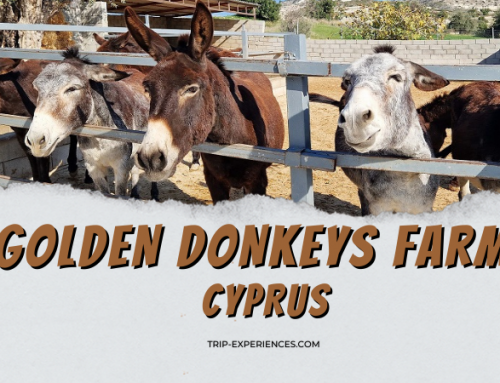